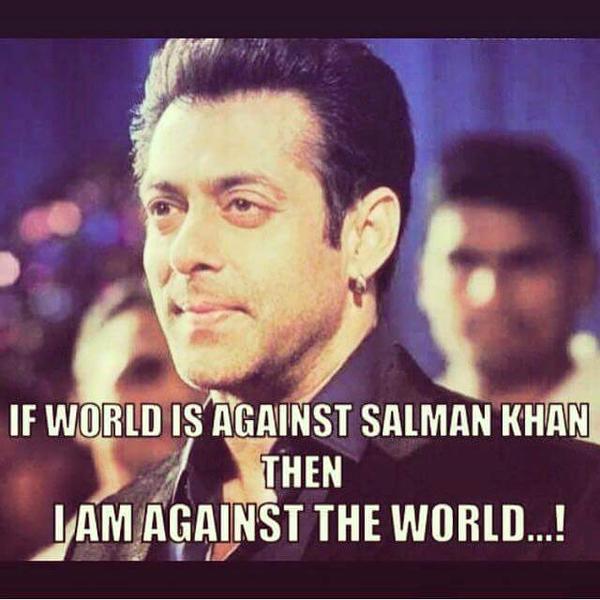 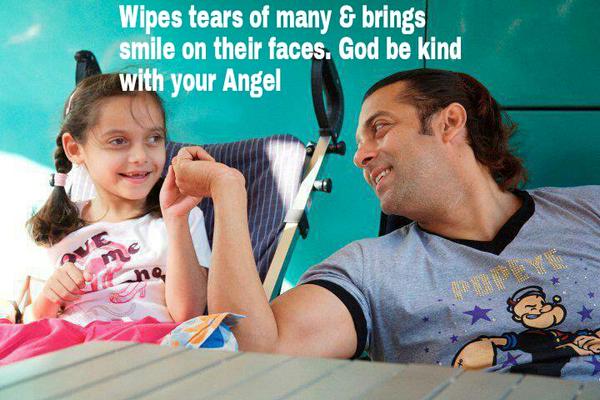 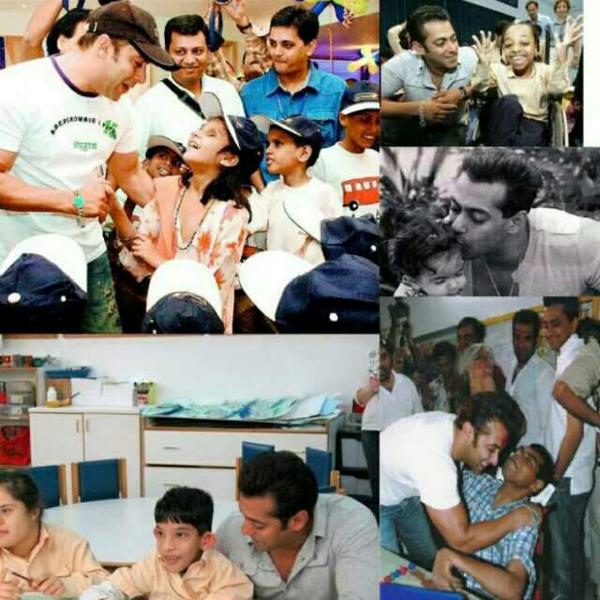 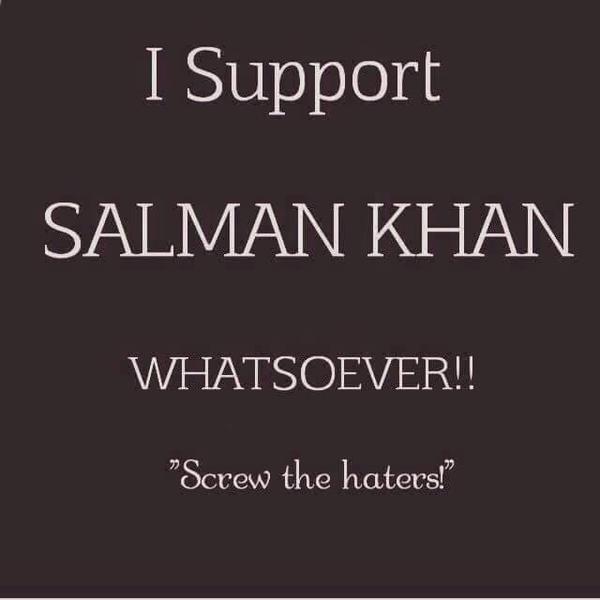 I am just a normal human being and need nothing more than that to define me :) I am enjoying my life by living it as I please. Life is very simple so worry little, see the world, listen to music, taste all food, feel love, care less and live a happy life. We all are going to die one day so why do it fighting, lets try enjoying every bit of it together!!! :) View all posts by SimplyKaruna

15 thoughts on “I’m unhappy with the #Verdict. Salman is innocent….#IStandWithSalmanKhan” 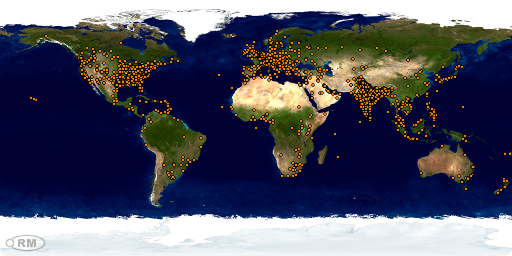